Are Video Games a Sport?

Video game competitions have professional teams, star players, and millions of fans. Is it time to call gaming a sport?

Fans line up outside the stadium for hours. They wear T-shirts celebrating their favorite teams and players. Once inside, excitement builds as thousands of people wait for the competition to begin. Fans snap selfies and reporters get ready to film the action. When the players come out, the crowd goes wild.

What is this game? It isn’t the Super Bowl. Nor is it the World Series or the NBA Finals. In fact, the players aren’t on a field or a court. They’re sitting at computers, tapping away at keyboards.

Welcome to the League of Legends World Championship—one of the biggest video game competitions in the world.

Video game competitions are known as e-sports, or electronic sports. In recent years, e-sports have become increasingly popular. Nearly 100 million people tuned in to watch the 2019 League of Legends World Championship. That’s more than three times the population of Texas!

As the field of e-sports grows, a debate has emerged about whether or not gaming is, in fact, a sport. Typically, a sport is defined as a physical activity that requires skill and is played by an individual or a team. Think of the stamina needed to run continuously during a soccer game, the coordination it takes to sink a layup, the strength and balance involved in a gymnast’s bar routine.

The skills required to play video games competitively aren’t so different. Gaming takes laser focus and the ability to stay calm under pressure. It also requires consistent practice to train fingers to move with precision and speed. And given that some competitions can last for hours, gamers certainly need stamina.

Some schools already call playing video games a sport. More than 100 colleges in the United States have e-sports teams. At Roosevelt University in Illinois, the e-sports team is part of the athletics department. The players attend practice four days a week and can get scholarships for being on the team, just like other college athletes. Organizers for the Olympics are even considering adding e-sports in the near future.

Can an activity that’s done primarily from a chair really count as a sport?

There’s no question that e-sports have a lot in common with traditional sports. But can an activity that’s done primarily from a chair really count as a sport? Playing NBA 2K20 will simply never get your heart pumping and your muscles working like a sprint around the track.

Some argue that classifying gaming as a sport could even have a detrimental effect on kids. Gaming is pretty sedentary, and if kids start trading tennis rackets for consoles, they might not get as much exercise—which could be a problem. Physical activity helps lower anxiety and stress and supports overall health.

Here’s something else to think about: E-sports may have millions of fans and involve fierce competition, but so do MasterChef Junior and The Voice. Would you call those sports? How about science fairs, chess tournaments, and debate clubs? Those are all wonderful activities, but no one considers them sports.

What is clear is that e-sports are here to stay, and they’ll be just as fun no matter how we label them!

What do you think: Are video games a sport?

Go back to the article and find arguments that support each side of this debate. Write the information you find on a piece of paper.

You can use the information in an argument essay on this topic.

This article was originally published in the December 2020 / January 2021 issue.

Have students discuss the following in their groups: Does the writer show bias—that is, a preference for one side of the debate or the other? How do you know?

Have students fill in the “Yes/No” chart in their magazines using the strongest details that they underlined in the text.

Invite students to debate the topic at hand. Encourage them to use text evidence to support their opinions. 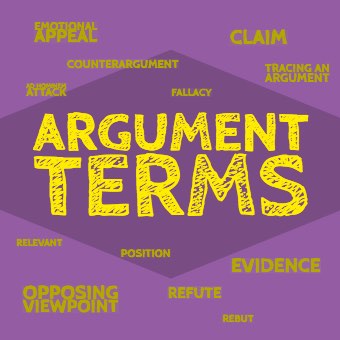 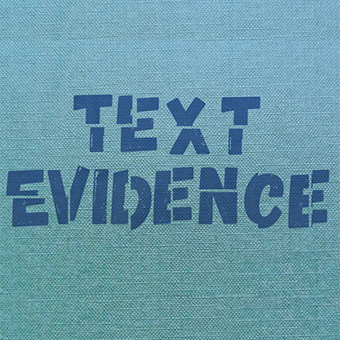 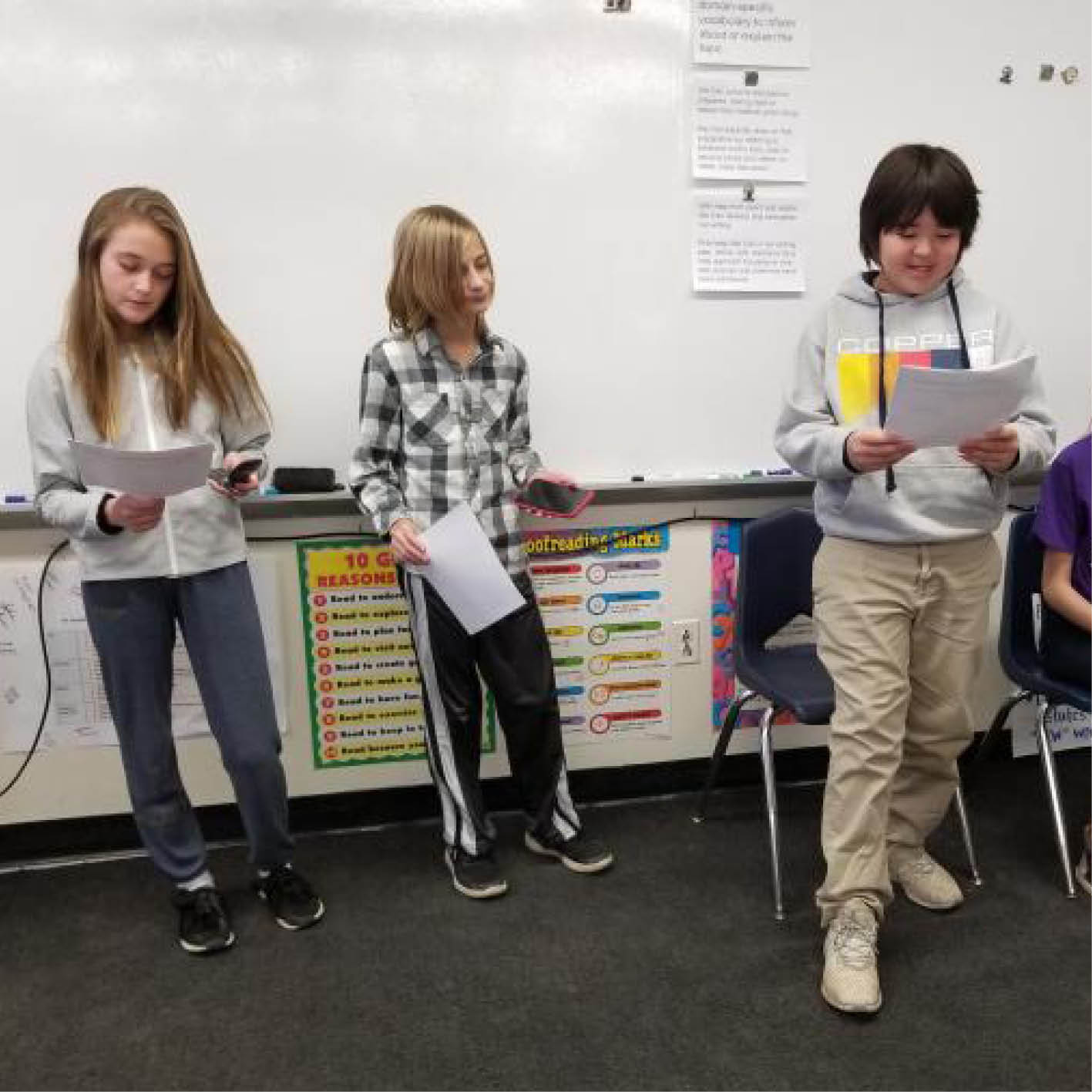