The Day It Rained Meat

March 3, 1876, dawned cool and clear in Bath County, Kentucky. There wasn’t a cloud in the sky. And yet, as local resident Mary Crouch stood in her yard whipping up a batch of soap, a strange precipitation began to fall. Crouch thought it looked a bit like snow.

But it wasn’t snow. It wasn’t hail or rain either.

Chunks of slimy animal flesh were dropping from the sky.

“Meat showers” certainly are not common. Throughout history, however, there have been many reports of odd items raining down from above. In the first century, the Roman writer Pliny the Elder wrote of fish-and-frog storms. In the 1700s, French soldiers spoke of toads dropping from the clouds and landing on their hats. In 1930, a turtle fell from the sky during a hailstorm in Mississippi.

This is a nearly 150-year-old sample of the Kentucky “meat rain.” Yum.

There have been more recent incidents as well. In June 2005, thousands of frogs rained down on a small town in Serbia. In February 2010, hundreds of fish flopped out of the sky over a desert town in Australia. In Yoro, Honduras, residents report that it rains fish at least once a year. “Fish showers” have also been reported in Sri Lanka, Ethiopia, India, and Mexico.

What’s behind these bizarre events?

Over the years, many theories have been proposed. Some speculate that creatures aren’t actually raining from the sky—they only seem to be. For example, during a strong rainstorm, rivers can overflow and force small animals out of their homes. Floodwaters then sweep the animals to far-off towns and villages. When the floodwaters dry up, the creatures are left behind on dry land, appearing as if they had fallen from the heavens.

Tornadoes are another possible explanation. If a tornado forms over water, or travels from land to water, it creates a waterspout—a swirling column of air and water. Like a giant vacuum cleaner, the waterspout sucks up everything in its path, including animals. As the tornado moves, it carries the creatures with it over great distances. When the tornado loses energy, the critters start dropping to the ground below.

So what happened in Kentucky back in 1876? Did a tornado pass over a butcher shop and then spew hunks of raw meat all over Mary Crouch’s yard?

Turns out, no. Scientists have offered a far simpler, far ickier explanation for the meat shower in Bath County.

Vultures are carnivorous birds that feast on dead or dying animals. Because they are not always sure when they will find their next meal, these scavengers are known to gorge themselves until their stomachs are completely full. If they need to fly away quickly after a big meal, they have to barf first; emptying their stomachs allows them to become light enough to take flight.

Kentucky is home to two species of vultures that are able to voluntarily puke their food. Scientists concluded that Crouch was simply in the wrong place at the wrong time: standing under a flock of vomiting vultures. Because the vultures were midair, the wind likely scattered the barf chunks as they fell.

But wait. How do we know that it was really meat that fell that day?

Someone tasted it, of course!

When Crouch reported the falling meat, two Bath County locals came to investigate. After taking a nibble of one of the chunks strewn across the yard, the men remarked to a New York Times reporter that it tasted like “mutton or venison.” (Mutton is the meat of a sheep, and venison is the meat of a deer.) Though the kind of animal the meat came from has never been confirmed, scientists have tested samples and concluded that the “rain” was in fact small bits of partially digested animal flesh.

After that weird March day in 1876, there were no other reports of meat rain falling on Crouch’s farm or anywhere else. Crouch and her husband were likely thankful for this. But their cat, who allegedly feasted on the fallen flesh, was probably disappointed.

This article was originally published in the February 2021 issue.

Project the Words and Definitions handout (available in your Resources tab) and preview the vocabulary. 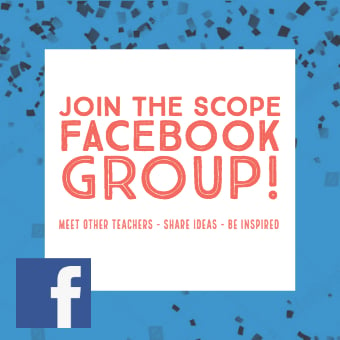 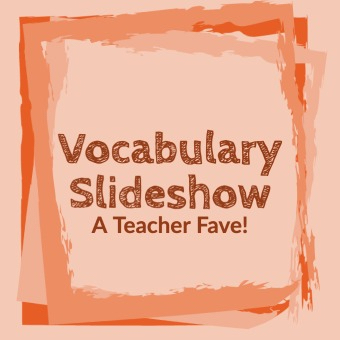 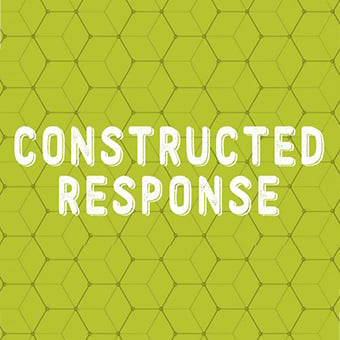