How Are Emojis Made?

This bite-sized nonfiction text explores the fascinating story of who decides which emojis will be created.

Once a year, some of the most powerful men and women in the world gather in one room. Everything they discuss is top secret. Not a word can be spoken to the public. The decisions they make will affect you—and billions of others—for many years to come.

Who are these people, and what mysterious work are they doing? They are the Unicode Consortium, and they are in charge of the world’s emojis.

The Unicode Consortium is a nonprofit organization made up primarily of leaders from tech companies such as Apple, Google, and Spotify. Beginning in 2011, in addition to its responsibilities concerning software development, the Consortium began to manage emojis. Each year, part of the Consortium meets and votes on which new emojis should be created and added to our devices.

This task may seem frivolous—after all, the Consortium is responsible for the creation of 👻and 😸—but it is actually quite important. From the ❤️to the 😀 and the 👍, emojis are the most popular and fastest-growing form of visual communication in history. Ninety-two percent of people online use emojis. Each day, billions of these tiny pictures are sent around the world. In 2015, 😂 was named the Word of the Year by Oxford Dictionaries.

Why are emojis so popular?

The answer is simple: They help us communicate.

Today, most of our written communication happens digitally—through texts and social media like Instagram, Snapchat, and Facebook. Emojis, as their name suggests, give us a way to add emotion and nuance to what we write. Like a digital form of body language, emojis help us express what we’re feeling when the person we’re talking to can’t see or hear us. If something makes us laugh, we send 😂. If we’re upset, 😢. Sleepy? 😴. These pictures can say it all.

The first emojis were created in 1999 by a designer in Japan named Shigetaka Kurita. But the idea of using pictures to communicate has been around for millennia. Early humans told stories by painting images on the walls of caves. Ancient Egyptians used a system of writing made up of pictures and symbols called hieroglyphs. Even today, some aboriginal tribes in Australia draw pictures in the sand as they speak.

Still, no visual language has been as widely used or accepted as emojis.

Each emoji begins its journey at the Consortium as a written proposal. When deciding whether a proposal will be accepted, committee members consider several factors. Emojis, they say, should be easily recognizable, likely to be used by many people, and useful. The Consortium does not accept anything that includes a company logo or depicts a real person (living or deceased).

The Consortium also has the lofty job of making sure that emojis are diverse and inclusive—in other words, that they represent people from many different cultures and experiences. There is still much work to be done in this area, but progress has been made. In 2015, emojis became available in a range of skin colors. In 2016, a single dad and various female athletes were released. In 2017, a girl wearing a hijab was added.

The Consortium doesn’t come up with all these ideas on its own. Rather, it relies on us for inspiration. Anyone can submit an emoji proposal. Indeed, the hijab emoji was proposed by a 16-year-old girl from Saudi Arabia.

In 2018, 157 new emojis were approved—including a bagel, a superhero, and a lobster. What emojis do you think the world needs next? Send a proposal to the Consortium, and you might just see your idea on your phone one day.

Why are emojis a popular form of communication?

1. Emojis are a popular form of communication because:

2. One piece of text evidence that supports your answer is:

This article was originally published in the March 2019 issue. 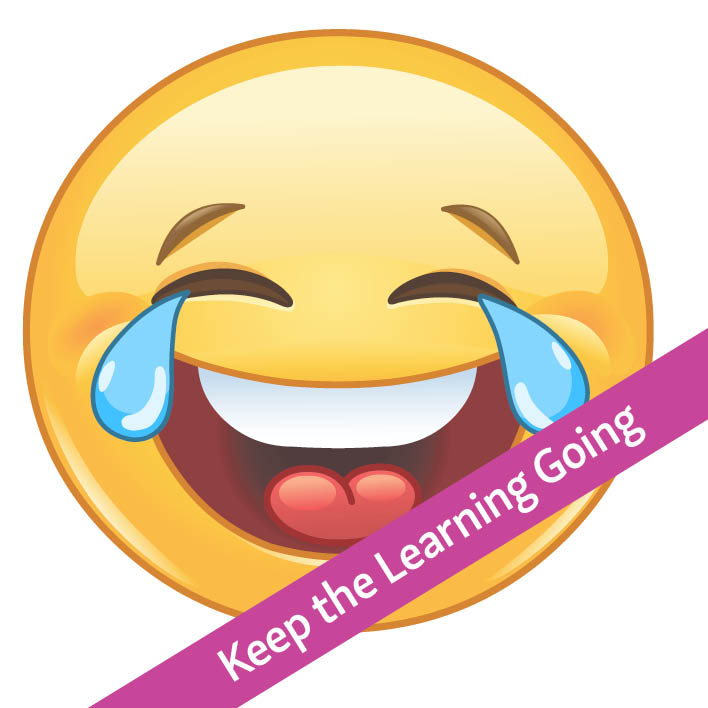